Insulin Therapy Protocol according to SEMES! 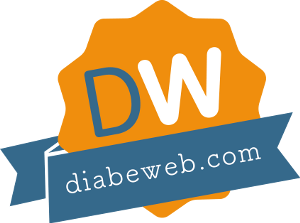 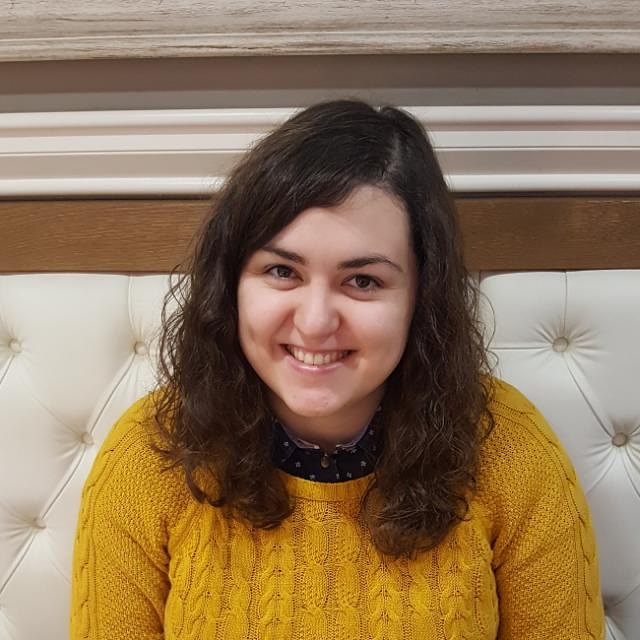 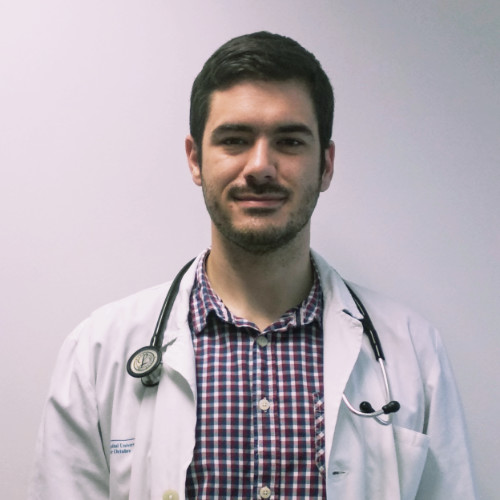 Doctor of Endocrinology and Nutrition.

2nd Prize in the category of "Best Business Project" in the I Young Entrepreneurs Contest of the City of Estepona with PuermaCorp (2019).

Selected in Health National Hackathon with GestControl, an aplication for the tratment of gestational diabetes (2018).

Preselected in XXI Spin-Off Contest of Company creation at university level, organised by Link by UMA (2017).